Offering a Free Short Story Related to My Novel

Mermaids don’t exist, right? That’s what Madeline assumed until she saw an unusual creature in the ocean after she’d first arrived in the quaint, New England town of Penbrook. She was thirteen years old at the time.

I created this short story that documents the history of the elusive Penbrook Mermaid who appears several times in my upcoming novel Sea Magic. It’s told from Madeline’s perspective as a teenager. Every Thursday after school, she would ride her bike to her Aunt Phoebe’s home, where a close group of her aunt’s friends would gather for their weekly “coffee klatch” meetings. It was during these gatherings that the women regaled Madeline with stories about the infamous Penbrook mermaid.

According to these ladies, the first sighting of the Penbrook Mermaid occurred in May 1706. The Benjamin Tucker was preparing to set sail when one of the sailors heard a loud splash off the quarterdeck. And that’s how the magic began!

Sign up for my newsletter and you’ll receive a link to download the story as an ebook, or you can read it in your browser.

I’ve always been a dreamer, and I write to share my dreams 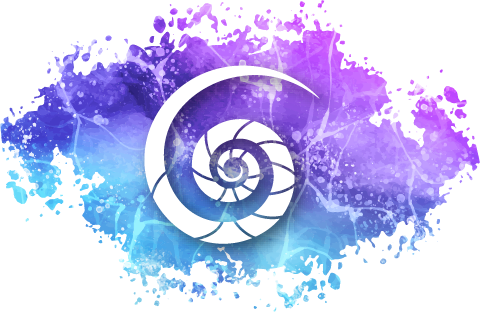 Subscribe to our newsletter and never miss your update and latest news. 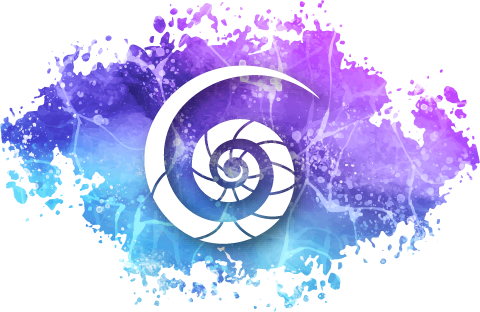 You have Successfully Subscribed!

For sneak peaks, announcements and so much more, subscribe to my eNews.

You have Successfully Subscribed!